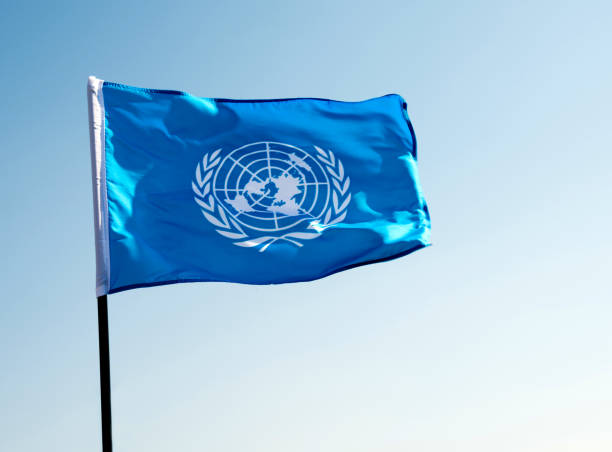 A Commission of Inquiry is urgently needed to investigate atrocities in Tigray.

The conflict between the Ethiopian federal government and Tigray region’s ousted leadership is ongoing, despite the former’s announcement that it came to a close in late November. Tens of thousands are feared dead and millions displaced.

Abraha Desta, head of the Interim Regional Administration Bureau of Social Affairs, stated on 21 January that 13 people have died of starvation and at least 4.5 million require emergency food assistance with more than 2.5 million having been displaced.

In an address to the federal parliament on 30 November, Prime Minister Abiy Ahmed claimed that “No civilian was killed by the Ethiopian forces during the law enforcement operation”.

However, a report by the Ethiopian Human Rights Commission, an autonomous public institution, contradicted this claim, and offered distressing insights into the conflict, such as: “[A mother] told the investigation team that her husband and son were killed by members of Ethiopian National Defence Forces after being wrongly accused of ‘being TPLF informants.’”

Tigrayan activists and international media outlets have alleged ethnic profiling, war crimes, and genocide. Photographs, purportedly of victims, are circulating on social media but cannot be verified. The government rejects these allegations and says any actions taken were justified by security concerns.

A telecommunications blackout has facilitated propaganda campaigns by both parties of the conflict. While the federal government has depicted its operation as a resounding, quick, and painless success, the TPLF describes an unfolding genocide and humanitarian disaster.

Since the federal and regional governments are parties in the conflict, they cannot be independent arbiters. Regardless, there has been no convincing human rights investigations in Ethiopia in the past.

Adding that a renewed offensive from the federal government was imminent, Tigray’s ousted president Debretsion Gebremichael recently urged all Tigrayans to defend their land. Any more fighting will further exacerbate the unconscionable suffering faced by civilians.

Growing calls for independent investigations received reproach from the federal government, which classifies the matter as internal.

Lessons from post-conflict countries teach us that transitional justice and healing starts from revealing the most accurate narrative of what transpired. Therefore, calls for an impartial investigation in Ethiopia are fitting.

The other critical factor is the multiplicity of parties involved in the conflict.

Though denied by Abiy, the head of Northern Command confirmed the presence of Eritrean troops in Tigray. Moreover, a growing list of international condemnations cite credible reports of their presence and urged for their immediate withdrawal.

The former deputy of Somalia’s National Intelligence and Security Agency Abdilasalan Guled revealed members of the Somalia National Army who were supposed to be in Eritrea for military training had participated in the conflict in Tigray, and that 370 had lost their lives. Somalia’s government denies these allegations.

Additionally, there are allegations that drones from the UAE have operated from a base in Assab, Eritrea, though this also could not be verified.

Still, one can reasonably infer that there are foreign elements in the conflict, increasing the potential for it to spill over into the wider region.

The African Union Commission did voice its concerns and call for a peaceful settlement of the dispute. However, Chairperson of the Commission Moussa Faki extended his full support for the Ethiopian federal government during the 38th IGAD Extra-ordinary Summit.

African states contend that local remedies must precede referral to the United Nations system, though this doctrine has proven futile at times in the past, for example with the 2010 post-election violence in Côte d’Ivoire, when the Economic Community of Western African States (ECOWAS) failed to effectively act.

A regional response in this instance is complicated by the fact that Ethiopia and Eritrea have partially sidelined the Intergovernmental Authority on Development (IGAD), Ethiopia is currently a member of the African Union Peace and Security Council, and Addis Ababa is the site of the African Union headquarters, making the continental body reluctant to speak out against its hosts.

Yet Ethiopia is the second-most populous nation in Africa and in one of the most conflict-ridden regions in the world. With its bitter politics and deep fault lines, there is potential for an ever-widening confrontation. Identity-based massacres, the border confrontation with Sudan, and tensions over the Grand Ethiopian Renaissance Dam are putting immense pressure on Ethiopia.

Targeting of civilians, including widespread sexual violence, have been reported during the conflict, and starvation is looming. Decisive action is needed to protect innocents who will continue to bear the brunt of the war.

And the conflict shows no sign of ending, unless the international community manages to broker a cessation of hostility with a view to creating a humanitarian corridor.

Continuing to stand idly by amounts to tacit approval for atrocities. The international community must put perpetrators on notice before the region plunges into uncharted water.

Considering this and the threat the conflict poses to international peace and security, the United Nations, both through its Security Council and the Human Rights Council, must immediately table the issue for discussion.

In particular, a UN commission of inquiry is urgently needed to document the violations of international humanitarian and human rights norms, thus taking a significant step to ending rampant impunity in Ethiopia.

If Ethiopia descends into chaos, it could take the Horn of Africa with it

UN: Ethiopia May Not Have Control Of A Large Part Of Tigray