The announcement was made by regional TV controlled by the Tigrayan People’s Liberation Front and confirmed by humanitarian sources. They are the first air raids on Mekele since the conflict began a year ago. 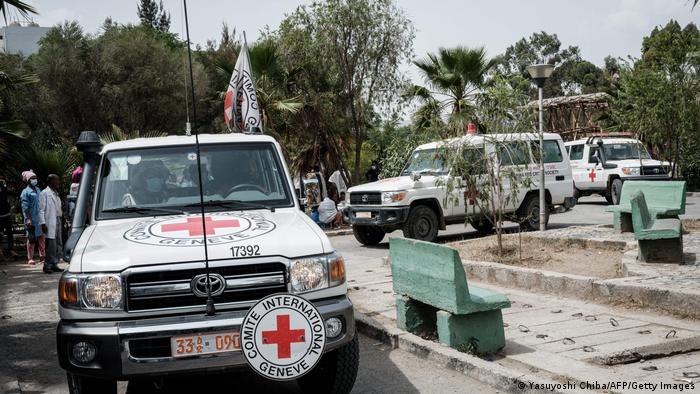 Tigrai TV said the attack on the capital city of Mekele was carried out by Abiy Ahmed, Ethiopia’s prime minister.

The first air raid occurred in the morning on the outskirts of Mekele near a cement factory, the sources said. The second took place around midday in the city center near the Planet Hotel, which is often used by top officials from the TPLF. The TPLF said the aerial assaults were designed to inflict civilian casualties.

“While they are losing big in what they dubbed as a final offensive against Tigray, they will obviously continue to target civilians in a desperate move to exact revenge on the people of Tigray,” TPLF spokesman Getachew K Reda said on Twitter.

#AbiyAhmed’s ‘Air Force’ sent its bomber jet to attack civilian targets in& outside #Mekelle. Monday is market day in #Mekelle & the intention is all too palpable. While they are losing big in what they dubbed as a final offensive against Tigray, they will obviously continue to

The Ethiopian military and its allies have been fighting forces from the northern region of Tigray for 11 months. The strikes come as the government appeared to be pursuing a new offensive in the war against the TPLF, which dominated national politics before Abiy took office in 2018.

There were reports last week of new clashes between government and rebel forces in Afar, a region bordering Tigray, where fighting has also spread to.